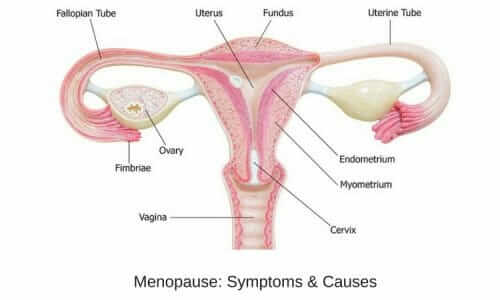 Menopause is a physical phenomenon that affects every woman at a particular stage of her life. A woman is said to be undergoing menopause when she doesn’t get her periods for an entire year. While all women experience it, the age at which they do so varies. Generally speaking however, most women start menopause in their late 40s or early 50s.
The period just before menopause, known as perimenopause, is when most symptoms are observed. Its single biggest cause is a decrease in the production of estrogen and progesterone in the female’s ovaries. Parts of the body affected by lowered secretion of estrogen include the reproductive system, heart, urinary tract, bones, blood vessels, skin, breasts, mucous membranes, hair, brain and pelvic muscles. Here we look at the most common symptoms of menopause and what are the triggering factors in cases where it begins earlier than usual.

What happens during menopause?

1. Hot flashes – Among the principal menopause symptoms, hot flashes refer to a sudden sensation of heat in either the upper part of the body or the whole of it. Usually lasting around 30 seconds to 10 minutes, these flashes induce a sweaty sensation apart from a reddening of the face and the neck areas.

2. Vaginal dryness – Lowered secretion of estrogen and progesterone affects the vagina’s thin layer of moisture and causes it to go dry. Vaginal dryness makes sex painful and induces an urge to urinate often. Other signs of vaginal dryness include a burning, stinging, or itching sensation in the area around the vulva.

3. Sleeping problems – Waking up earlier than normal, having trouble falling asleep, issues with staying asleep for a reasonable length of time and chronic insomnia are other signs of menopause setting in. In the absence of a minimum of six to eight hours of sleep every night, other menopause signs like irritability and mood swings get accentuated.

4. Urinary problems – Urinary incontinence, which means loss of bladder control, is a common complaint among menopausal women. An urge to urinate when the bladder is not full and pain during urination are other prominent menopause symptoms. The common cause of these problems is the thinning of the vaginal and urethral tissues and linings.

5. Decreased libido – Menopausal women experience a decrease in sexual desire. It is the result of reduced estrogen production, which causes physical changes like deferred clitoral reaction time, vaginal dryness, and slow or nonexistent orgasmic response. Other menopause symptoms like hot flashes, vaginal dryness and mood swings also have a negative impact on a menopausal woman’s libido.

6. Vaginal atrophy – A result of lowered estrogen production, vaginal atrophy is when the vaginal walls undergo inflammation and thinning. As a result, women with vaginal atrophy experience pain during sex, which causes them to lose interest in sexual intercourse.

7. Depression – Menopause disrupts the body’s various hormone producing functions. These disruptions tend to alter the moods of menopausal women. Feelings of depression, irritability, and mood swings are fairly common. In fact, going from extreme highs to severe lows in a very short span of time is a common refrain of women undergoing menopause.

8. Skin and hair changes – Lower levels of estrogen can cause hair loss or make the hair feel too dry or brittle. With age, a woman also loses collagen and fatty tissue which causes the skin to go dry and thin. This also affects the elasticity and moisture-content of the skin, especially in the vaginal and urinary tract area.

While the symptoms described above indicate the onset or existence of menopause among women over the age of 45, there are instances where much younger women experience menopause as well. Termed early menopause, the condition can be devastating as it affects the fertility of a woman. The halls of the finest fertility or the  Best IVF centre in India are full of couples who’ve been rendered childless because of early menopause. While usual symptoms of early menopause include irregular periods, periods lasting longer than a week, heavy bleeding during periods, a period after an entire year of no bleeding and spotting, the following are some of its main causes.

1. Genetics – In the absence of verifiable medical causes for early onset of menopause, a genetic cause is the likely culprit. In most instances, the age at which menopause begins is similar for mother and daughter. However, genes are just one part of the story and only provide a clue and not the full picture.

4. Autoimmune diseases – Early menopause could be one of the symptoms exhibited by autoimmune diseases like rheumatoid arthritis and thyroid disease. Such diseases cause inflammation in different parts of the body, which can affect the ovaries too. Menopause begins when normal functioning of the ovaries is disrupted.

If you are a woman having difficulties in getting pregnant and exhibit any one or more of the above menopause signs, get yourself checked by any fertility or surrogacy clinic in India of your choice. Menopause is a natural phase of any woman’s life. However, when it arises out of turn or doesn’t follow the natural course of things, it needs to be addressed as soon as possible. That becomes even more imperative when you consider that early onset of menopause can severely affect your fertility and rob you of the ability to conceive and birth a child of your own. 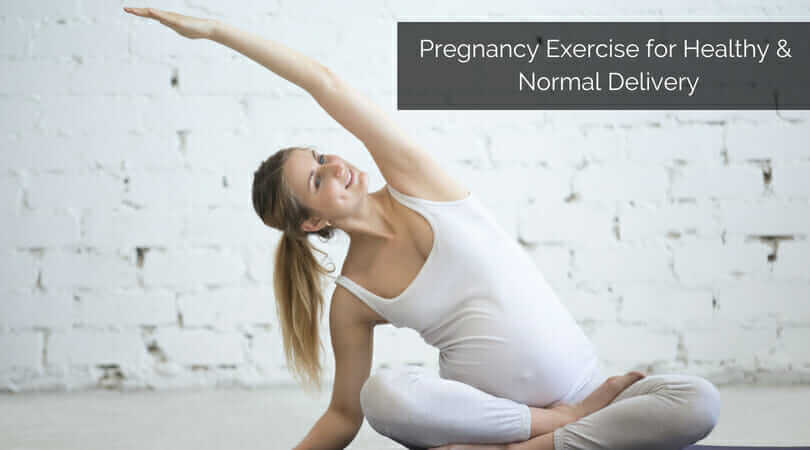 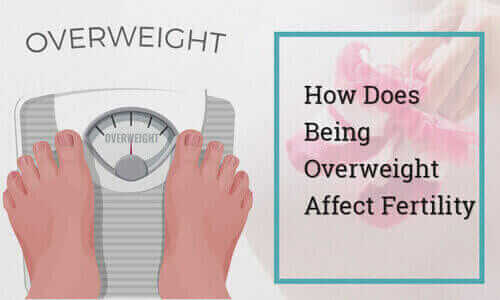 How does being Overweight affect Fertility 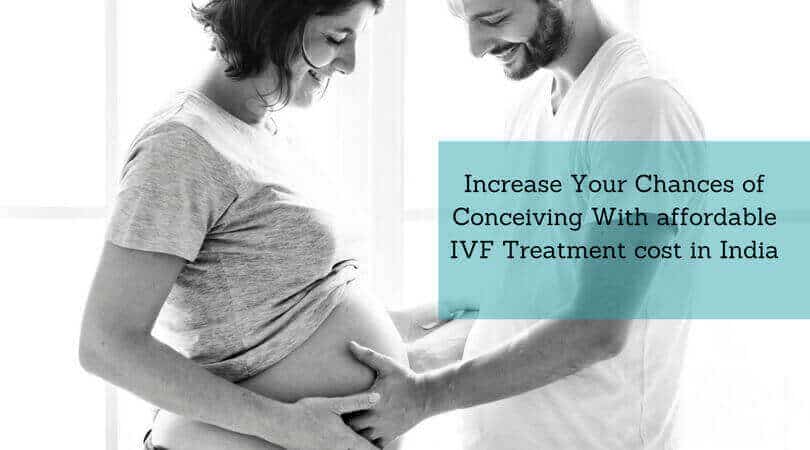 Increase Your Chances of Conceiving With Affordable IVF Treatment Cost