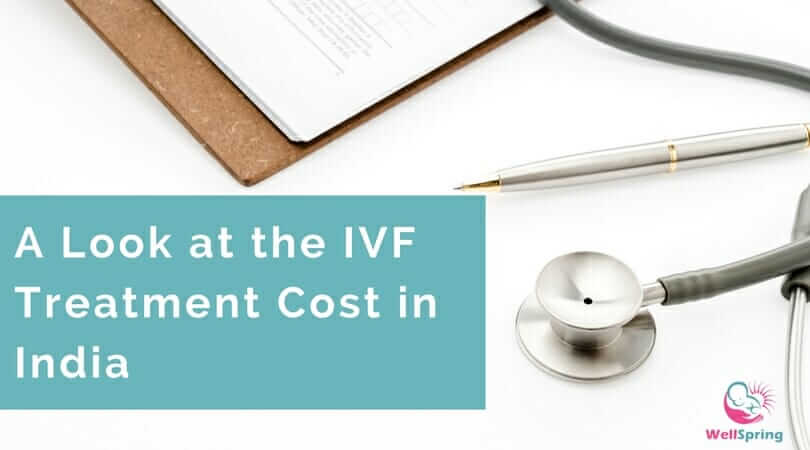 In a study conducted by the International Institute of Population Sciences, Mumbai, it was found that “more non-literate women were childless than literate women in both rural and urban areas”. The study catered to the 20-year period between 1981 and 2001.

That is a worrying stat on multiple levels. Not only does it indicate that more couples from economically weaker sections of the society are facing fertility issues, but they are also much less likely to have the financial resources to get treated for the same.

However, thanks to the widespread adoption and development of modern techniques, fertility treatments are within reach for a majority of Indian couples. In 2018, India IVF Cost is now most affordable in the world. Here we take a look at the IVF Treatment Cost in India and what influences it.

Before moving onto the cost aspect, it is important to know what the IVF procedure entails. It involves collecting the eggs and sperm from the intending parents and fertilizing the egg in a laboratory. The fertilization of the egg by the sperm results in the formation of an embryo, which is then transferred to the intending mother’s uterus (womb). If all goes well, the embryo will successfully implant in the uterus which results in pregnancy.

IVF and associated infertility treatments are a boon for couples suffering from infertility. The treatment can be useful for women with blocked, damaged or absent fallopian tubes, severe uterine conditions like endometriosis and ovarian issues like PCOS and premature ovarian failure. It can also help couples where the male partner suffers from a low sperm count or poor sperm quality.

While the Best IVF success rate in India is among the world’s highest, its IVF treatment costs are among the lowest in the world. For instance, the cost of the complete IVF treatment ranges between Rs. 100,000 and Rs. 200,000.

Factors that influence the final cost include the type of fertility medicines prescribed, the protocol involved and if additional procedures like IMSI, ICSI, PESA, TESE, Embryo Freezing, Donor Egg/Sperm etc. are needed. Also affecting the final cost is the location of the treatment. So the IVF treatment cost in Ahmedabad is noticeably lower than the IVF treatment cost in Mumbai or any of the other Indian metros.

While IVF is but one form of infertility treatment, there exist a number of other methods and techniques that can help couples conceive their own child. The cost of each of those methods varies accordingly.

For example, a round of IUI cost is around Rs. 10,000, blastocyst culture and laser-assisted hatching cost roughly Rs. 15,000, and one round of IVF combined with ICSI can go up to Rs. 60,000. When it comes to male infertility treatments, PESA costs Rs. 5,000 while TESE costs in the region of Rs. 20,000. The cost of medicines and drugs is usually above and beyond these prices.

A lot of people in India are also opting to preserve embryos for future use. The cost of freezing an embryo is around Rs. 35,000 (this doesn’t include the annual maintenance charges which amount to nearly Rs. 15,000). Thawing a frozen embryo and transferring it to the uterus costs another Rs. 45,000.

Individual males or the male partners in a couple can preserve their sperm for around Rs. 5,000. That is also the cost if a couple decides to conceive a child using donor sperm. If the couple goes the donor egg route, the cost is around Rs. 35,000 while the cost of donor embryos is roughly Rs. 45,000. In each case, the cost of the IVF procedure is over and above the prices mentioned.

The Cost of Happiness

While these figures might sound a lot, there is no way to estimate the exact figure till the time you consult a fertility specialist. So, if you are able to conceive a child in your very first IVF cycle, the costs you incur will definitely be lower than, say, a couple who conceive only with their fourth IVF cycle. There is also the fact that the cost of medicines and other drugs increases with a higher number of IVF cycles. Moreover, if a couple needs additional help apart from regular IVF (like TESE/IMSI or donor egg/sperm), the costs go up further.

Having said that, there is absolutely no way one can put a price tag on the happiness you experience when holding your own child in your hands. The one time cost of these treatments has the potential to offer a lifetime of unbridled joy and contentment. 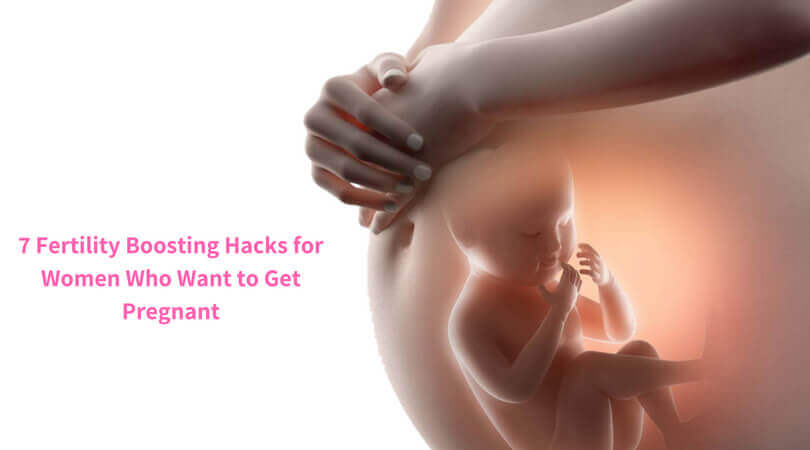 7 Fertility Boosting Hacks for Women Who Want to Get Pregnant 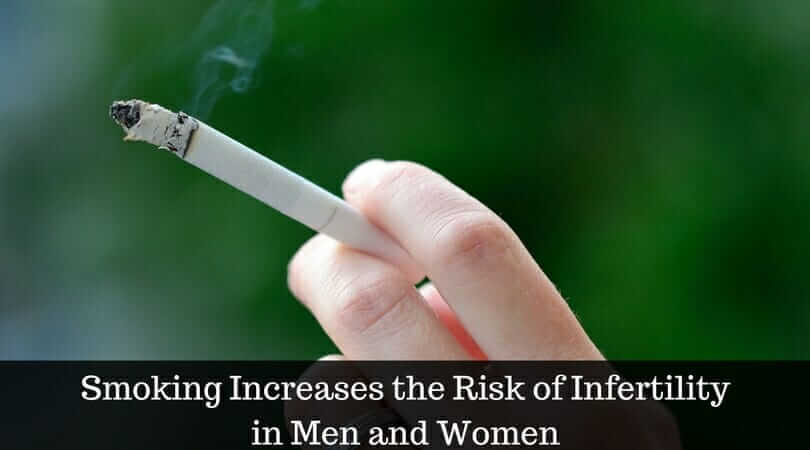 Smoking Increases the Risk of Infertility in Men and Women